Teen gives birth after Christian school graduation controversy9/17 zodiac signWith the birth of her son, Maddi Runkles is pausing from academic studies but intends to further her education. 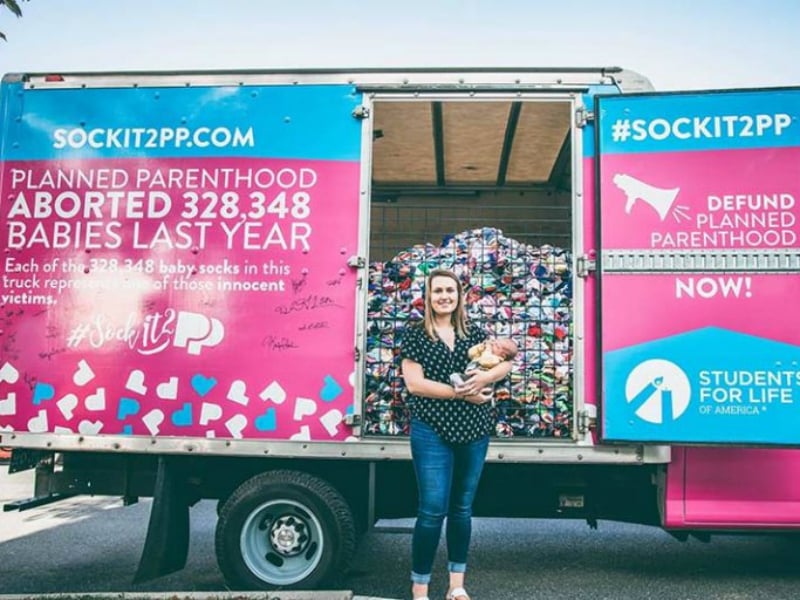 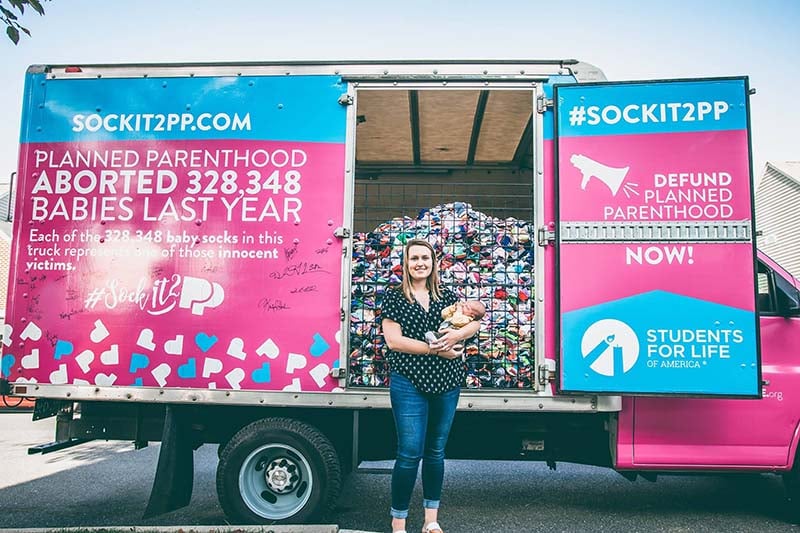 (RNS) — Maddi Runkles, the pregnant student who was not allowed to cross the graduation stage at her Maryland Christian school in June, has given birth to a boy.

“My family and I are doing great,” Runkles said in a statement provided to The Herald-Mail in Hagerstown, Md., by a spokesman for Students for Life of America.

“Greyson was born Aug. 31, so we’re still adjusting to having a newborn in the house. My parents and brother are an extremely big help.”

Runkles was barred from taking part in the June graduation ceremony for her class of 15 students at Heritage Academy near Hagerstown, in the western part of the state, “because she was immoral,” school administrator David R. Hobbs said the week before the ceremony.

Students for Life, an anti-abortion group, mounted a campaign urging the school to reverse its plans. The 18-year-old senior received her diploma in a private ceremony instead.

“Heritage is also pleased that she has chosen to not abort her son,” Hobbs wrote at the time. “However, her immorality is the original choice she made that began this situation.”

The administrator noted that students sign a Bible-based pledge that “extends to my actions, such as protecting my body by abstaining from sexual immorality and from the use of alcohol, tobacco, and illegal drugs.”

At the time of the graduation, Runkles declined to name the baby’s father but said he was not an academy student and they do not plan to marry.

With the birth of her son, Runkles is pausing from academic studies but intends to further her education. 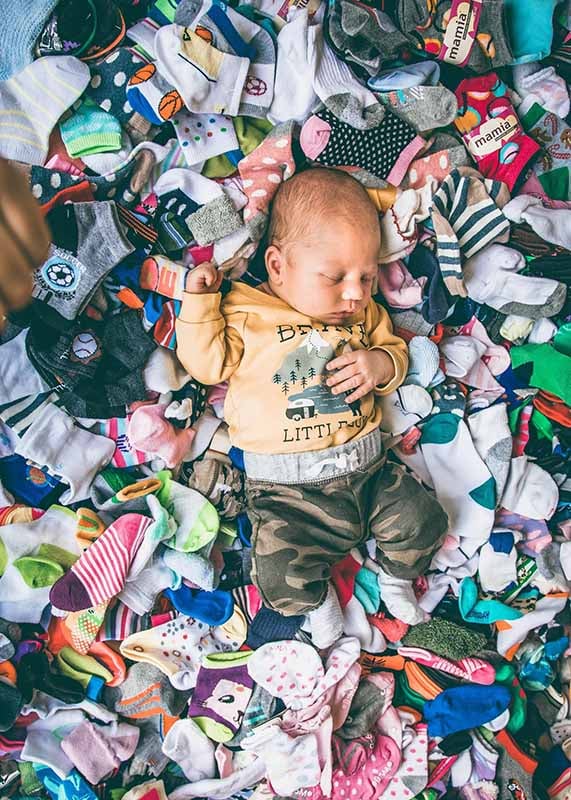 “I decided to take the fall semester off of school so I can get settled into being a new mom, and not rush into classes yet,” she said in her statement. “I will be starting classes in the spring.”

She plans to enroll in a local community college and take online classes at Bob Jones University, a conservative Christian school in Greenville, S.C.

Runkles said making her situation public “was worth it” despite the loss of friends in the process.

“But in the long run, it’s small in comparison to what I have now — my son and the opportunity to reach so many people,” she said.

Runkles and her son have appeared in photos of Students for Life’s campaign that is asking Congress to defund Planned Parenthood, a group that supports women’s reproductive choices, including abortion.

This article comes from the Internet and does not representwhats my zodiak signPosition, please indicate the source for reprinting：http://www.myaroo.com/29/1719.html
14like
Label:9/17 zodiac sign