Four academics reflect on books that touch on topical issues in Nigeria which they read in 2021. The books cut across issues such as the Niger Delta, feminism, development and religion.

In the book The Riddle of the Oil Thief, the author attempts to answer that question that has been on the lips of every Nigerian since crude oil was discovered in Oloibiri, Bayelsa State, Nigeria in 1956. 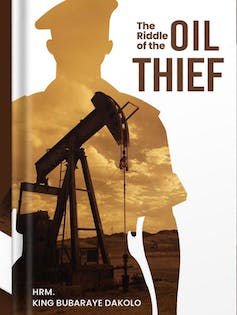 The book is a trip into the heartland of the Niger Delta told through the eyes of a son of the area who is a military general. He is a disciplined officer sent by the country’s president to his own land and see how to curb the issue of oil theft.

However, his visit to the traditional ruler opens his eyes to the corruption that is oil exploitation (exploration). Through his education by Wakolo, a half human, half spirit, he is taken through a tour of the land and faced with the stark realities of the people of the Niger Delta.

The book takes the reader through the debilitating poverty people endure. The descriptions provide a documentary of the vagaries of life in the area.

The reader is bound to live through the book and ask whether it is fiction or a true account of life in the Niger Delta.

Reading through it reminds me vividly of Kole Omotoso’s book Just Before Dawn. A book described as faction, a hybrid of fiction and non-fiction that straddles fact and creativity of the writer.

Many books have been written about the plight of the Niger Delta people. But, in my view, this book carries the can because the author provides a captivating fiction laced with grim realities to tackle the issue of oil thievery. The issue has become more germane again with the never-ending argument of government on plans to increase the price of fuel through subsidy removal.

The author is himself a former military man now a traditional ruler, Ibenanaowei of Ekpeetiama Kingdom, in Bayelsa State, southern Nigeria.

It is an interesting and sobering book. It presents the stark truth and reality which we try to shy away from in Nigeria because we fail to catch the real thieves but continue to hunt down the small fries. That is the metaphor of the oil and the pillaging in our country. It combines research and powerful storytelling to make a compelling read.

Dear Ijeawele, or A Feminist Manifesto in Fifteen Suggestions by Chimamanda Ngozi Adichie, 2017

The book presents a refreshing manifesto to parents on how to raise their daughters without making them victims of gender inequality. It is an important book for parents particularly in Africa to learn that cultural factors should not compel them to treat male children with special favour at the expense of the female ones. 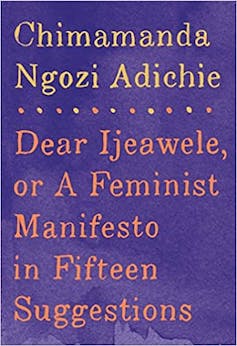 The book speaks to the reader in the form of a letter, giving 15 different suggestions on how to raise feminist daughters.

It essentially addresses the dangers of increasing gender inequality in Nigeria and in most part of African communities. It also frowns at those prejudices of gender roles and expectations in the home such as domestic duties of farming, washing and cooking.

A major lesson from the book is that parents should be gender neutral when considering strategies and factors of raising their children and wards. They should inculcate values like confidence, hard work, honesty, respect for others in male and female children.

I, the Citizen: Unraveling the Power of Citizen Engagement by R. Balasubramaniam, 2017

The literature on development is dominated by orthodox economists and paradigms that reflect the realities of Western societies. Rarely does it reflect perspectives from non-economists, heterodox scholars, and grassroots development practitioners.

This book is starkly different. 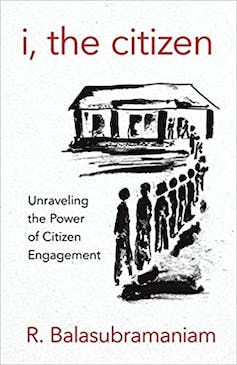 Written by an enigmatic and iconoclastic medical doctor-turned development practitioner, it offers a refreshing insight into the concept of development and illuminates several of the pitfalls about the orthodox approach to economic development.

A core proposition of I, the Citizen: Unraveling the Power of Citizen Engagement is that citizen engagement – mobilization for democracy, human rights, justice, against corruption and alcoholism, against poverty and ignorance – can be an effective force for change. It uses several observations of the lifestyles, values and aspirations of tribal and village communities in South India to question and discredit many of the conventional perspectives on economic development. The author eloquently drives home the notion that there are no conventional wisdoms or stylised facts about the process of economic development.

He also argues that development is much more than the provision of basic physical needs like food, shelter, education and others. It should be about an “understanding of the deeper requirements for the human heart, mind and soul.”

The author offers a blueprint about how to mobilise citizens for participatory democracy and development, and how to gain the trust of citizens. Without gaining their trust, no authentic development would take place.

One novelty of this book is that it discusses the various determinants of development, including the role of the state, citizens’ participation in the development process, and the challenges involved in citizens’ mobilisation.

The book is well-organised and fluidly written. The short-chapter approach ensures that the reader is not bored by unnecessarily long narratives.

Kumuyi: Defender of the Faith is the first biography of William Folorunso Kumuyi, the founder and General Superintendent of the Deeper Christian Life Ministry.

Its subtitle, “Defender of the Faith,” is derived from his name William. The book of 14 chapters is appropriately titled to reflect events in chronological, thematic and expository orders.

The authors skilfully use the literary strategies of flashback, repetition, silence and anonymity of sources. The language is accessible and spiced with alliterative expressions typical of Kumuyi himself. The narrative is laced with biblical interpretation and doctrinal exposition. Each chapter is prefaced by an epigram and a Scripture passage that captures its essence. The narrative is also situated in the dynamics and currents of church history, contemporary developments and the Scriptures. 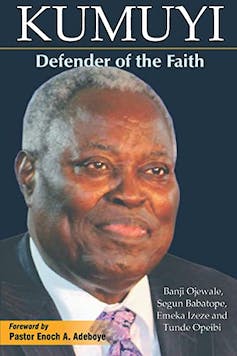 The book details Kumuyi’s upbringing, his initial academic struggles, and somewhat epiphanic decision to change his negative attitude to learning with dramatic results. It also talks about his journey through secondary school and university education. It speaks of his conversion in 1964.

The book makes clear that he was shaped by several influences: a principled and disciplinarian father; a doting mother; and a spartan teacher in Dr. Tai Solarin. Ironically, Solarin’s atheism reinforced Kumuyi’s Christian faith. He also financed Kumuyi’s university education. It mentions the discipline and self-reliance inculcated at Mayflower – the secondary school Solarin founded – and the world of books, especially, the writings of John Wesley, Charles H. Spurgeon, Charles G. Finney and his own personal principles.

The book is not focused on Kumuyi alone. It also documents and explains the practices of Deeper Life, the church he started. 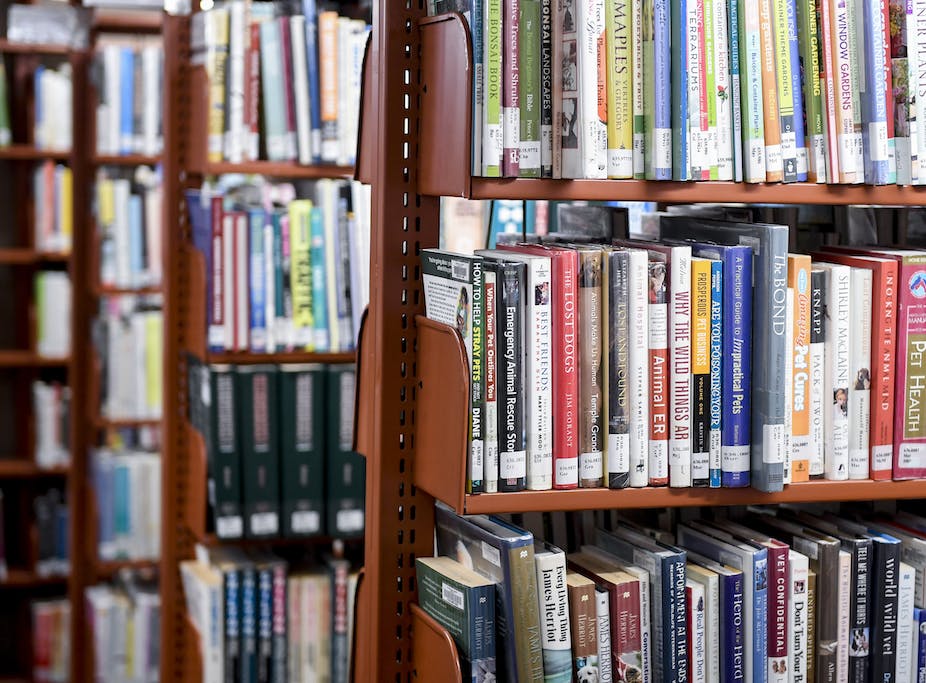 This article comes from the Internet and does not representwhats my zodiak signPosition, please indicate the source for reprinting：http://www.myaroo.com/15/1116.html
4like
Label:mar 13 zodiac

What capitalism can learn from the religions of theworld19-Jan

What is Hanukah and how is it celebrated inBritain?march 21 horoscope