New Mexico judge orders release of clergy sex abuse recordshoroscope january 23 2017Church officials said they hope the disclosure will serve as an additional step in healing for survivors, their families and parishioners. 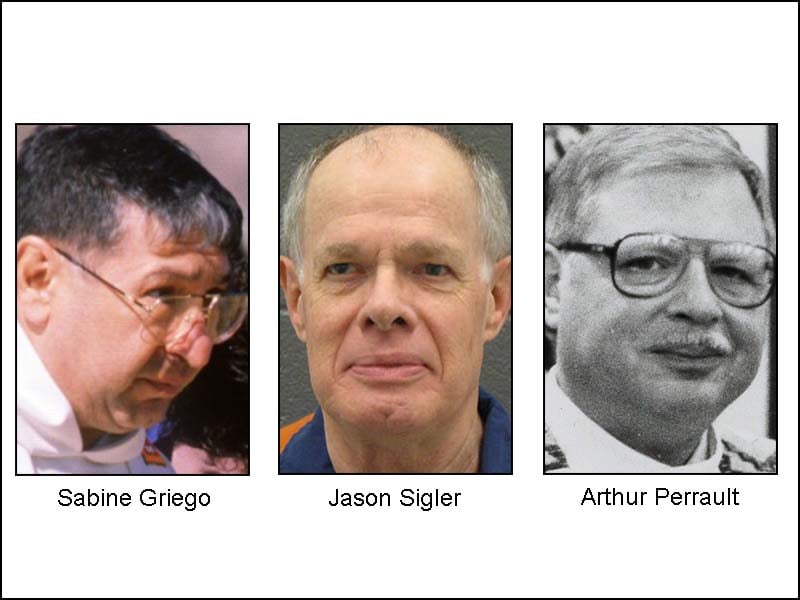 ALBUQUERQUE, N.M. (AP) — The Archdiocese of Santa Fe has released hundreds of pages of court records related to sexual abuse allegations against clergy members in response to an order from a New Mexico judge, marking the largest disclosure of such records since alleged victims began suing the archdiocese nearly three decades ago.

Church officials said in a statement issued after Wednesday’s (Oct. 18) release that they hope the disclosure along with the recent publication of a list of clergy accused of sexual misconduct will serve as an additional step in healing for survivors, their families and parishioners.

The documents include letters showing church leaders knew of sexual abuse allegations that had been leveled against three priests from the 1960s through the 1980s.

Judge Alan Malott’s order stems from a request by KOB-TV , which intervened in several abuse cases for the purpose of obtaining the records. The Albuquerque station had argued that much of the information should no longer be guarded by a court-protected confidentiality order.

“I think it’s important because it gives people who have been abused the concrete validation of their claims,” Levi Monagle, an attorney for some of the victims. “It’s one thing to know your own truth, but it’s another thing to see that truth acknowledged by people in the highest positions of power within an institution like the church.”

The records paint a picture of a diocese that repeatedly assigned priests accused of sexually abusing children to posts where they could abuse again, the Albuquerque Journal reported. The records include letters and reports from psychologists to church leaders that detail allegations against the three priests.

Perrault, who is alleged to have sexually abused at least 38 boys in New Mexico, was recommended for a teaching post at St. Pius X High School in 1966 by a psychologist under contract with the Servants of the Paraclete, a religious order that ran a treatment center for pedophile priests in Jemez Springs, N.M.

Records show Perrault was sent to Jemez Springs in 1965 after he was accused of molesting young men while serving in Connecticut.

Perrault ignited the clerical abuse scandal in New Mexico when he vanished from his Albuquerque parish in 1992, just days before an attorney filed two lawsuits against the archdiocese alleging Perrault had sexually assaulted seven children at his parish.

Perrault turned up last year in Morocco, working at an English-language school for children, where he was subsequently fired. It is not clear where he is now.

In the court documents amassed on Sigler, attorney Brad Hall counts at least 63 young male victims. Hall has filed more than 70 lawsuits since 2011 on behalf of alleged clerical abuse victims.

The Journal reported that Sigler was never reprimanded by the church and was instead thanked for his service when he decided to leave the priesthood to get married.

Sigler was the only one to be convicted and is on the state’s sex offender registry. He did not immediately return phone messages seeking comment.

According to Hall’s records, Griego is accused of assaulting 32 children at New Mexico parishes. Griego declined to comment when reached by phone.

Former Archbishop Michael Sheehan wrote in a 2004 memorandum that Griego’s case is extraordinary because of the “sheer volume and heinous nature of the accusations.” Payments to 17 of Griego’s victims approached $3 million, he wrote.

This article comes from the Internet and does not representwhats my zodiak signPosition, please indicate the source for reprinting：http://www.myaroo.com/13/1062.html
5like
Label:horoscope january 23 2017