Strong link found between worship attendance and religious givingcapricorn 2020 horoscopeThough fewer Americans are affiliating with religious institutions, charitable giving to them has remained at about a third of all giving. 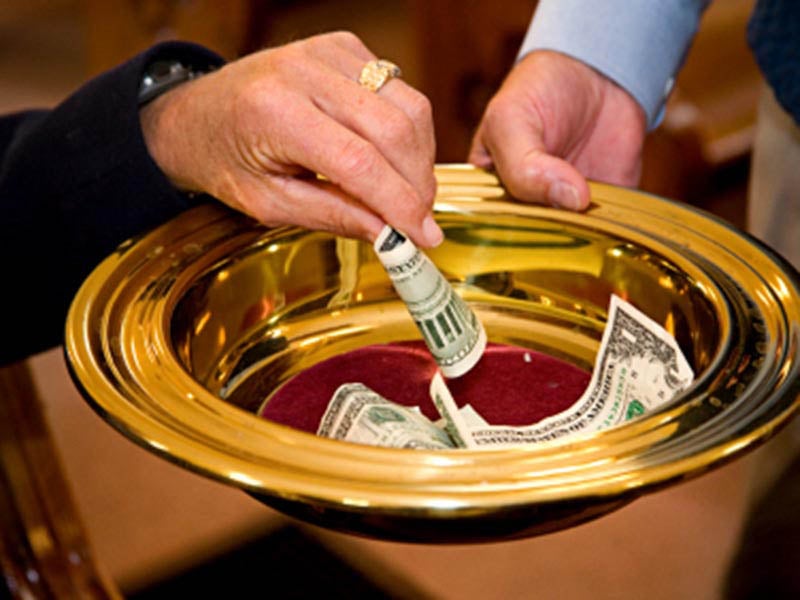 The report, released Tuesday (Oct. 24), draws on data from the University of Michigan’s Philanthropy Panel Study.

“Giving to religion,” as defined by the Chicago-based Giving USA Foundation, includes contributions to congregations, religious media, denominations and mission organizations. It does not include faith-related institutions such as the Salvation Army, the University of Notre Dame, global relief organization World Vision, Catholic hospitals or Jewish foundations.

Overall, giving to religious causes amounted to close to a third of all charitable giving in 2016, Giving USA says. Religious institutions received $122.94 billion that year, or 32 percent of charitable donations. That figure is more than double the amount received by educational institutions, the next highest sector within nonprofits, which garnered $59.77 billion. 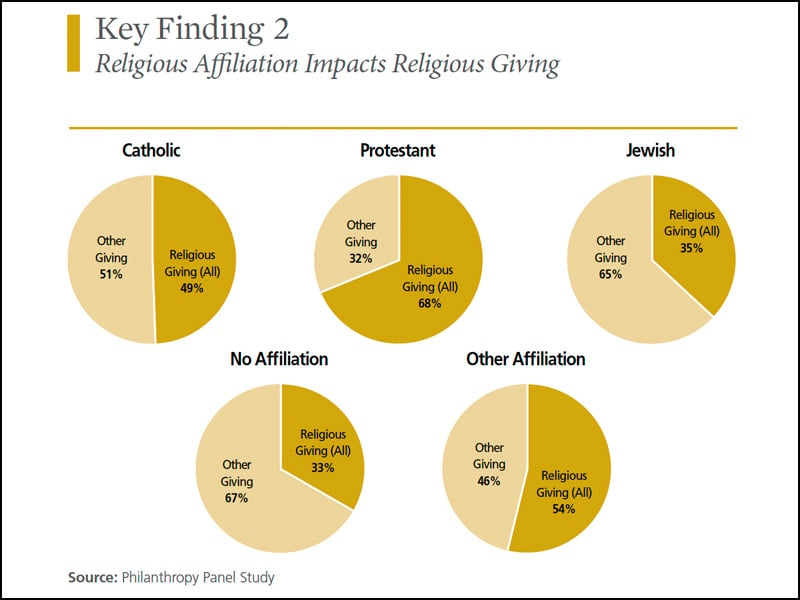 David King, director of the Lake Institute on Faith and Giving at Indiana University, said it’s notable that religious giving has remained at about a third of charitable giving in recent years “despite trends that we’ve seen around declining religious affiliation and religious involvement.”

Researchers from the university found that almost one-tenth of households that never attend religious services give to religious institutions, but in far lower amounts — $67 annually on average.

Households that attend religious services every week or more are 28 times more likely to give to religious causes than those that never attend, researchers found.

“(Y)ounger generations do give to religion, and do so at a rate that is similar to earlier generations,” said Rick Dunham, a board member of Giving USA Foundation and president of a fundraising company that focuses on faith-based nonprofits. “It is reasonable to expect that as younger generations mature, they will be similarly engaged in charitable giving as older generations are.”

African-Americans give a greater percentage of their donations to religion than other groups – 74 percent, compared with 66 percent among Hispanics and 58 percent among whites.

Religious giving also increases with income as well as with educational attainment.

While 21 percent of heads of household without a high school degree gave to a religious institution, 49 percent with education beyond a bachelor’s degree gave to religious causes. Researchers attribute that change in part to connections between education and income.

This article comes from the Internet and does not representwhats my zodiak signPosition, please indicate the source for reprinting：http://www.myaroo.com/11/896.html
1like
Label:capricorn 2020 horoscope