New research has found that people with Attention Deficit/Hyperactivity disorder (ADHD) are significantly more likely to also exhibit hoarding behaviors, which can have a serious impact on their quality of life.

The study, published in theJournal of Psychiatric Researchand funded by the British Academy and the Leverhulme Trust, found that almost one in five people with ADHD exhibited clinically significant levels of hoarding, indicating there could be a hidden population of adults struggling with hoarding and its consequences.

Hoarding disorder is a recognized condition that involves excessive accumulation, difficulties discarding and excessive clutter. The disorder can lead to distress or difficulties in everyday life and can contribute to depression and anxiety.

Previous research into hoarding disorder has mainly focused on older females who self-identify as hoarders and have sought help later in life. This new study, led by Dr. Sharon Morein of Anglia Ruskin University (ARU), recruited 88 participants from an adult ADHD clinic run by the Cambridge and Peterborough NHS Foundation Trust.

The study found that 19% of this ADHD group displayed clinically significant hoarding symptoms, were on average in their 30s, and there was an equal gender split. Amongst the remaining 81%, the researchers found greater hoarding severity, but not to a degree that significantly impaired their lives, compared to the study’s control group.

The researchers asked the same questions, about ADHD symptoms and impulsivity, levels of hoarding and clutter, obsessive compulsive severity, perfectionism, depression and anxiety, and everyday function, on a closely-matched group of 90 adults from the general population, without an ADHD diagnosis, and found only 2% of this control group exhibited clinically significant hoarding symptoms.

They then replicated this with a larger online sample of 220 UK adults to see if similar patterns were found, and similarly only 3% of this group exhibited symptoms. 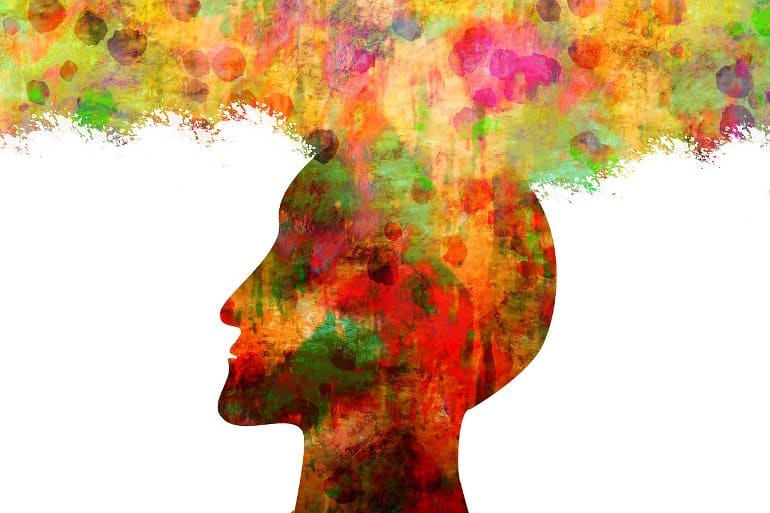 Hoarding disorder is a recognized condition that involves excessive accumulation, difficulties discarding and excessive clutter. Image is in the public domain

Dr. Morein, Associate Professor in Psychology at Anglia Ruskin University (ARU), said: “Hoarding disorder is much more than simply collecting too many possessions. People with diagnosed hoarding disorder have filled their living areas with so many items and clutter that it impacts their day-to-day functioning leading to a poorer quality of life, anxiety, and depression.

“Overall, we found that people who had been diagnosed with ADHD had a higher likelihood of also having hoarding symptoms. This is important because it demonstrates that hoarding doesn’t just affect people later in life, who are typically the focus of much of the research so far into hoarding disorder.

“Our findings also indicate that hoarding disorder should be routinely assessed in individuals with ADHD, as they do not typically disclose associated difficulties despite these potentially impairing their everyday lives. Likewise, it is possible that many people who are currently being treated for hoarding disorder might also have undiagnosed ADHD.

“Greater awareness amongst clinicians and people with ADHD about the link between ADHD and hoarding could also lead to more effective long-term management, as hoarding often gradually worsens with time.”

This article comes from the Internet and does not representwhats my zodiak signPosition, please indicate the source for reprinting：http://www.myaroo.com/10/836.html
1like
Label:sag june 2021 horoscope