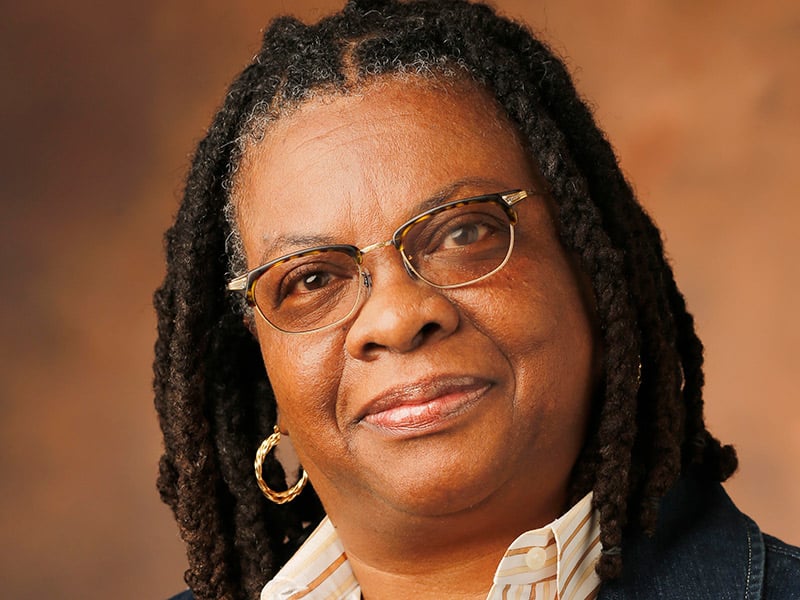 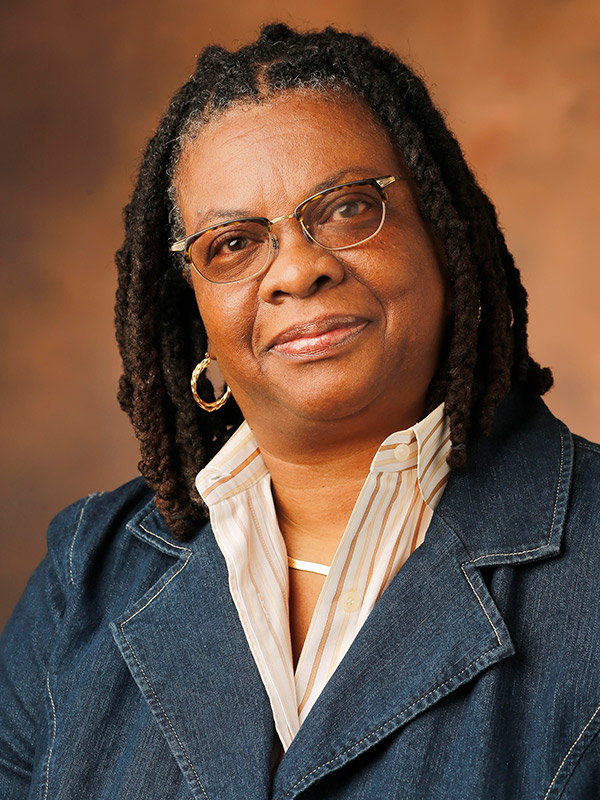 (RNS) — Watching the civil rights protests on television as a child, Emilie Townes asked her mother, “Why do they hate us?”

Today, as dean of Vanderbilt Divinity School, Townes is behind an effort to make that question a thing of the past with a new collaborative aimed at eradicating hate and promoting racial harmony.

“I have been trying to understand evil all my life,” the Rev. Townes said in a statement announcing the collaborative. “We are, in many ways, imprisoned by the cultural production of evil, and I do not like it and think that none of us should accept it as the status quo for our lives.”

Called “Public Theology and Racial Justice Collaborative,” the program kicks off with a public discussion on Sept. 28 in Nashville, Tenn., the home of Vanderbilt Divinity School. Then it continues with “summer intensives” designed to equip clergy and other religion professionals, laypeople, local business owners, community organizers and students to counter racism with faith and justice not just in their own communities, but together.

“Most of the people who are doing racial justice work are siloed in their own communities,” said Teresa Smallwood, a Baptist minister who will serve as associate director of the project. “But the hour we live in requires all hands on deck.”

The goal is to create a “national hub” for racial justice. Faith, she said, is a vital spoke in that hub.

“This is really about the composite drawing of God, the idea that everyone is a witness and has something to offer to the way we project the idea of God to the world,” Smallwood said. “We want to be the kind of folk who can, through the faith language, impact the world.”

The Vanderbilt program is one of several similar events blending faith and activism in response to such things as the violent Charlottesville, Va., rally; police shootings of unarmed black citizens; immigration; and more:

The Society of Race, Ethnicity and Religion’s October conference is themed “Teaching From and for the Margins in These Troubled Times.”The Justice Conference of Women Religious, an organization of Catholic nuns, included several sessions on responding to racism and immigration reform in its 2017 meeting.The Religious Action Center of Reform Judaism held a “Consultation on Conscience” that included discussions about incorporating diversity and racial justice in congregations and how congregations can engage in activism around racial issues.

This article comes from the Internet and does not representwhats my zodiak signPosition, please indicate the source for reprinting：http://www.myaroo.com/04/1765.html
15like
Label:february 10 zodiac sign